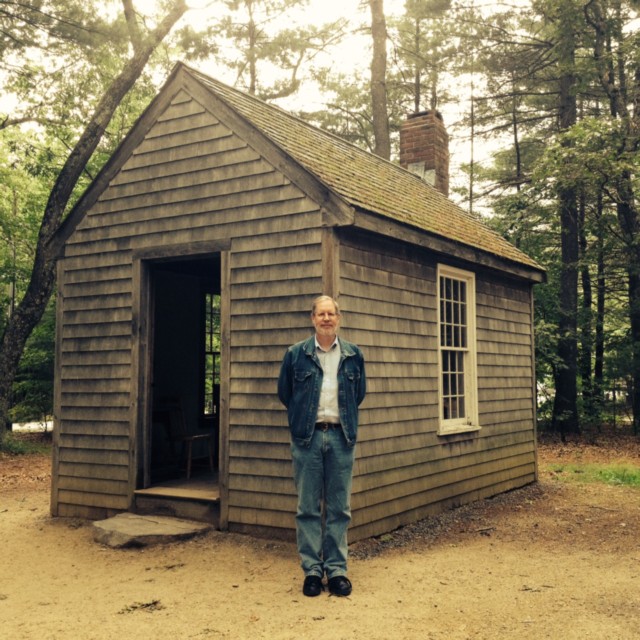 David Ames Curtis, who studied Philosophy at Harvard University, is a Massachusetts-born and Paris-based translator, editor, writer, and citizen activist. He has worked in the States as a multiracial community organizer in the Carolinas and as a feminist union organizer at Yale University. At Yale, he also directed research for Henry Louis Gates Jr.'s Black Periodical Fiction Project. With Gates, he established the authorship of Our Nig (1859), the first novel published by an African-American woman.

For each of his book-length translations, Curtis writes a Translator's Foreword, each time new and each time improvised in both content and form, to express, through a philosophical reflection upon his own lived experience as a cultural worker, how he himself has been transformed by the inherently disturbing process of transforming the significations of one linguistic community into those of another.

Cofounder in 1990 of Agora International, an organization committed to furthering the project of autonomy in all its facets, Curtis currently coordinates work with a nineteen-language Castoriadis Bibliographers' Collective as part of the Cornelius Castoriadis/Agora International Website. He has spoken on Castoriadis and his legacy at various international conferences and gatherings in Canada, France, Germany, Greece, and the USA.

Curtis—who went on his first date with Maxwell, his life-partner for now going on four decades,  to Walden Pond—is pictured at left standing in front of a replica of Thoreau's cabin. A 15-minute video discussing his personal philosophical trajectory in relation to Henry David Thoreau can be viewed here: http://vimeo.com/30002119/ ( (in English with Spanish introduction and subtitles).